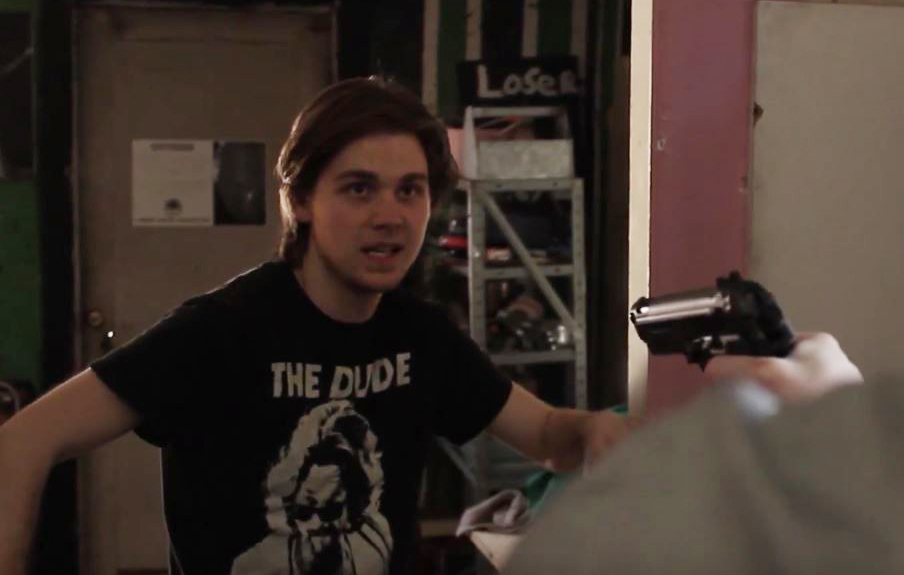 The story of two dissimilar friends and their encounter with the illegal side of the internet.

This independent short film was filmed and edited in less then 10 days!

Directed, written and edited by Craig Johnson with help from Sam Diaz-Granados and Alex Crawford.

Beachin’ Out – Go Outside